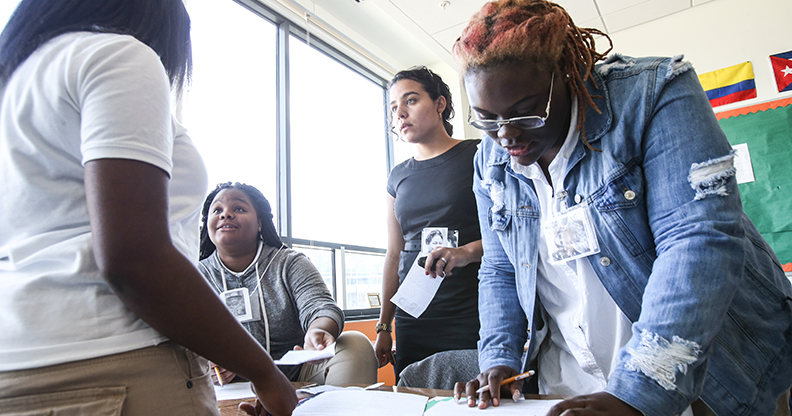 The majority of Latino students in DC schools have Central American heritage. However, their history and literature is largely absent from the curriculum.

Here is some of the feedback we received from students about what they learned from the lesson: 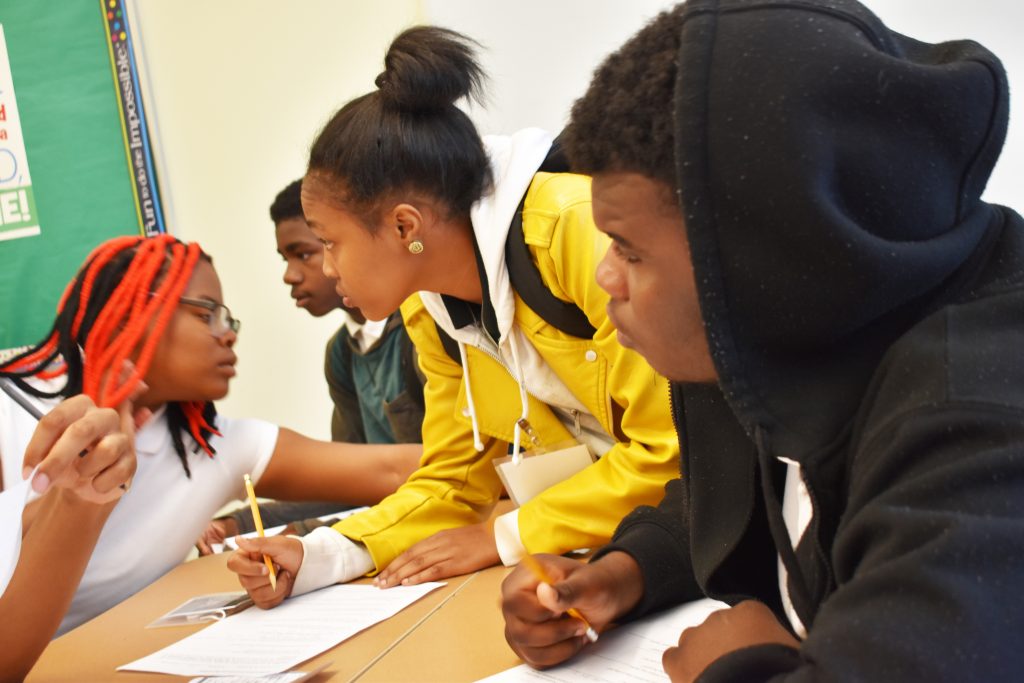 The guerrilla wars my father fought in [in El Salvador] had more American involvement than I thought.

The government sets up people in order to stop them from telling the truth.

I learned that people can get assassinated for doing the right thing.

I liked that we were able to act, even though it was sad.

I learned that there are a lot of brave and powerful leaders in Central America.

I learned that the U.S. affected Central American politics.

Jimmy Carter gave weapons to Salvadorans so they could kill their own people.

Maria Serrano fought against the government because they were unfair to poor people.

Instead of being taught false history we should be taught the untold truth. 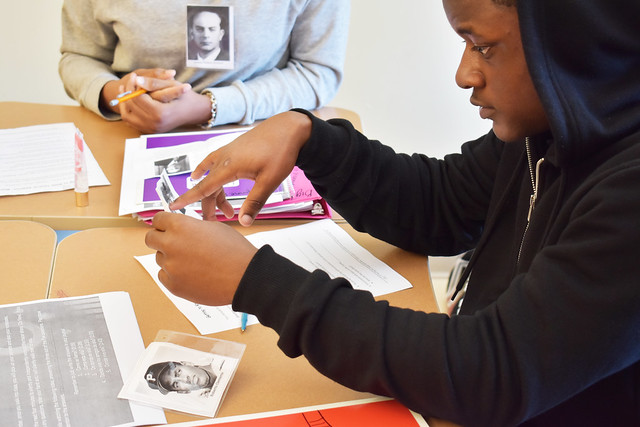