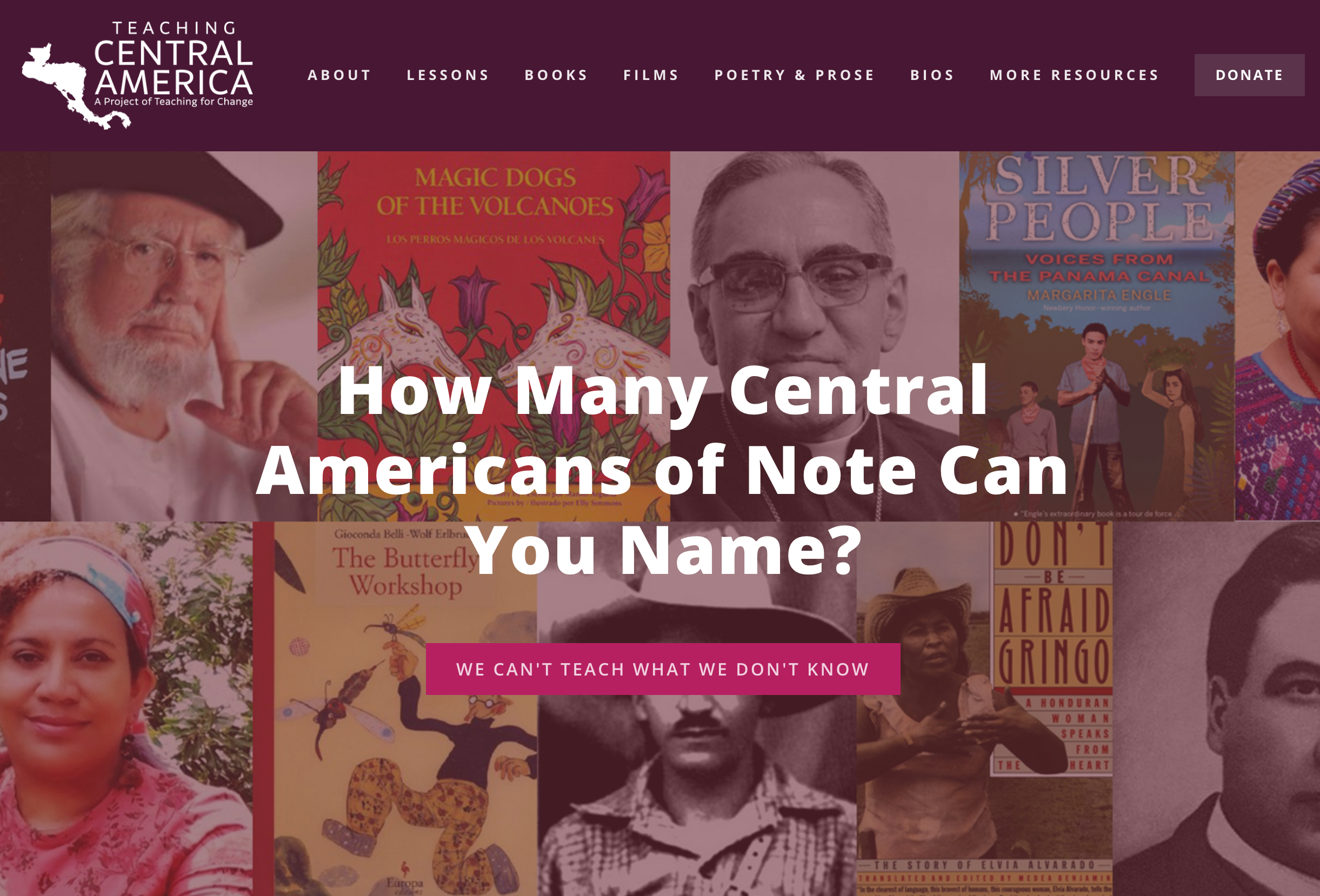 Therefore, Teaching for Change has launched a dedicated website to encourage and support teaching about Central America. We have collected lessons, booklists, biographies of noted historical figures, and readings for free use by classroom teachers. 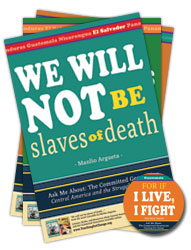 Help us give teachers and parents the tools to teach Central American history and multicultural education all year long – not just during celebratory months and holidays.

For a donation of $10 or more you can receive your very own Central America button. Each button comes with a brief description of an author and a poem so you can share Central America’s history and literature with others.

Give today for your Central America button.