In Memory of Claude Sitton, From an Admiring Beneficiary

It was altogether fitting and proper that Claude Sitton, the fearless Pulitzer Prize winning journalist of the Sixties civil rights revolution, waited to die on March 10th of this year, just days after President Barack Obama joined Congressman John Lewis, the erstwhile chairman of the Student Nonviolent Coordinating Committee (SNCC), at that bridge in Selma — an event to commemorate a full cycle to symbolically fulfill the bondsman’s post Civil War declaration to his former master, “Bottom rail on top this time!”

Of all the chroniclers of the Sixties in the South, Sitton offered the popular White world a clear picture of the kind of unvarnished savagery in political, psychological and social bigotry that is today mistakenly only attributed to ISIS and its kindred kind.

Day after day a champion of free press realism, he was startling to the sedate pages of the New York Times, official Washington, and the South as a fellow white southerner committed to integrity in his words rather than verbal camouflage about race. He told it like it was even at the risk of life and limb, just like those of us ever poised before the bayonets of local law and custom during those fateful years.

In the challenges to the Kennedy administration, his columns were heroic to our eyes and ears as well as our embattled spirits. You can be sure that we who were blanketed by the protection of his words treasured his emergency phone number in our bosom pockets more than gold and more than that of the FBI. We thank you for having shared him with us for so long when we needed him the most. 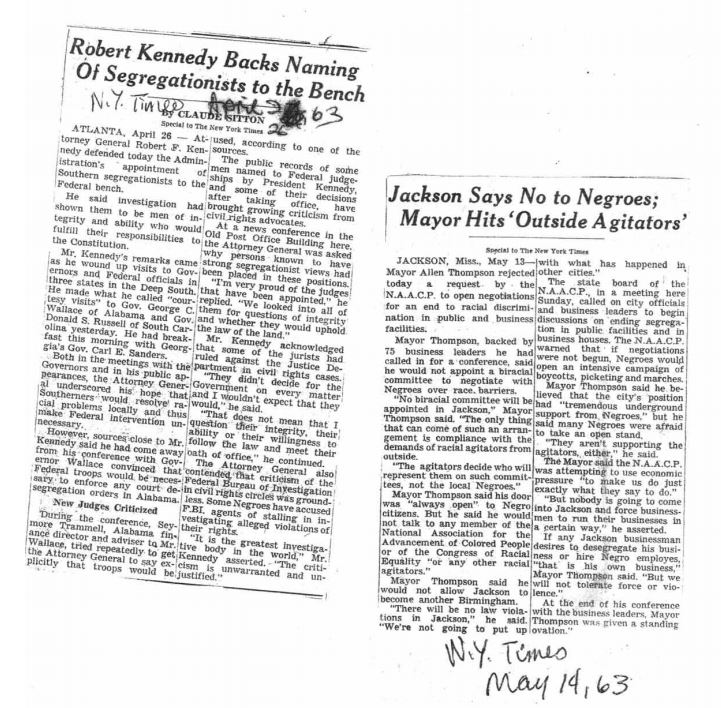 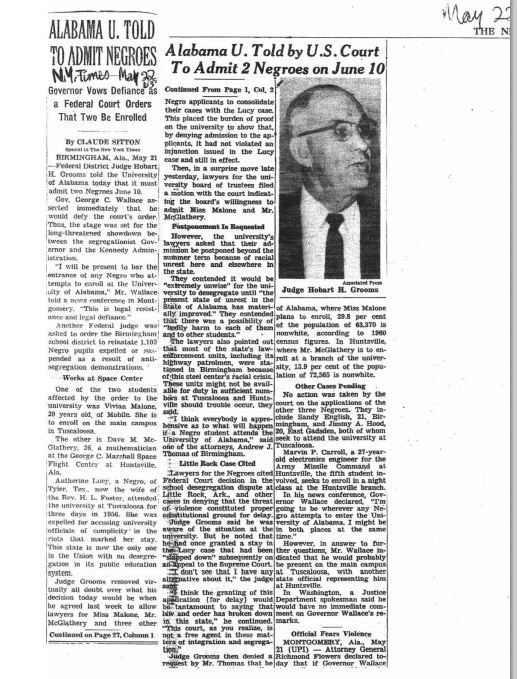