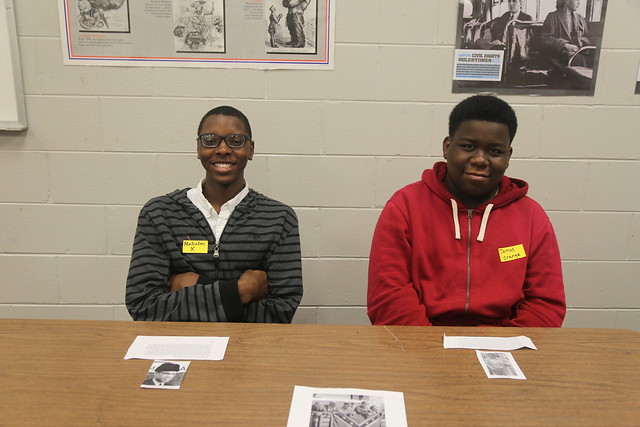 “Women can do just as much as men can when it comes to leadership.” This is just one of the comments made by students in Jessica Dickens’ class in Kosciusko, Mississippi. 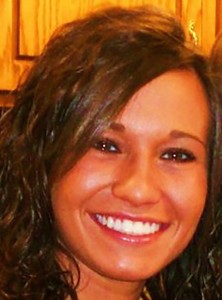 The best part of teaching this activity was to see the students buy in to it so much.  It was more than just a brief overview of a time in history. With both the film (Selma: The Bridge to the Ballot) and the role play, students were able to step into the shoes of the characters in Selma. With the movement in Selma being started mainly by teenagers their own age, it was made more relevant to them.

Also, understanding how the government failed to protect the citizens of Selma, we were also able to make connections to events today, such as Ferguson.

Her students shared reflections too.

I enjoyed this lesson because I got a chance to be someone who I have never heard of before. Amelia Boynton was one of the women who led the Civil Rights Movement, specifically in Selma. During the film, I actually got to see some of the brutal beatings that happened in the 60s. In the film, it showed how my character, Amelia Boynton, was shoved by police officers. Some of the things on the film I already knew about, but I also learned about a lot of lesser known people other than Dr. King and Malcolm X. My character in the activity showed me that women can do just as much as men can when it comes to leadership. —Feria M. 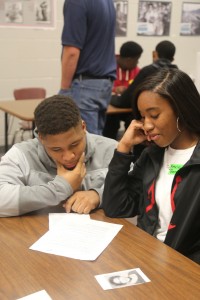 I enjoyed this role play activity because I learned details about African Americans who fought and marched for equality and the right to vote. I played Malcolm X in the activity and learned there were many faces to the movement in Selma. To learn the hardships that black people went through inspires me to do the best that I can with the rights I have now. —DeVontaye S.

I enjoyed playing the role of John Lewis. I learned how bad Bloody Sunday really was. I also learned that John Lewis got struck in the head with a billy club and had to be hospitalized. I think it is impressive that he was such a huge part in the movement in Selma and now serves as a U.S. Congressman. The events of the Selma March really opened my eyes to how unjust our country has been in the past. —Blake S.