From D.C. to Central America, from Voting Rights to Sports: Teaching for Change at NCORE

Teaching for Change co-hosted four dynamic sessions at the National Conference on Race & Ethnicity in American Higher Education (NCORE) late last month in Washington, D.C. NCORE had invited Teaching for Change to host these sessions in honor of our 25th anniversary. Here are highlights. 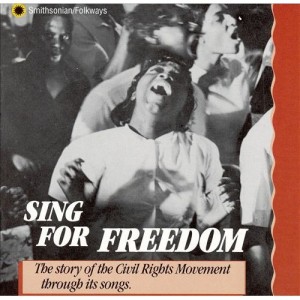 Freedom songs played as participants arrived and were invited to step into history with a “meet and greet” role play. Each workshop participant took on the identity of someone in the campaign for voting rights in Selma. There was palpable tension when participants in the roles of “Diane Nash” and “Sheriff Jim Clark” met and lots of camaraderie when “Ella Baker” spoke with “James Forman” and other Student Nonviolent Coordinating Committee (SNCC) activists. During the debrief of the activity, one of the attendees said it was empowering to be introduced to so many people of all ages who had played such a big, yet little recognized, role in fighting for democracy. 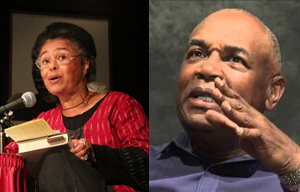 Attendees had a special treat when two of the people featured in the role play came up to the podium to speak in person. SNCC veterans Judy Richardson and Courtland Cox walked on the stage.

Cox began by explaining the underlying connection between voting rights, labor, and the challenge to a system of economic exploitation. He added that SNCC was questioned for its work with illiterate sharecroppers, as if people who are illiterate do not have rights. SNCC persevered and established a concept, new to the U.S., of “one person, one vote.”

Richardson introduced the segment on Lowndes County, Alabama from the film Eyes on the Prize. (Richardson was series associate producer for the 14-hour, highly regarded documentary.) The segment she selected (see below) shines a light on hidden history of the Selma to Montgomery March and the formation of the Black Panther Party.

Richardson shared lessons she learned from Ella Baker who reminded SNCC activists that they were grassroots organizers, not leaders.

She encouraged participants to learn about Baker and more SNCC history at the new One Person, One Vote website. Richardson also signed copies of the book she co-edited, Hands on the Freedom Plow: Personal Accounts by Women in SNCC.

Sports as a Lens for Examining Race, Gender, Class, and Power in U.S. History and Society Today 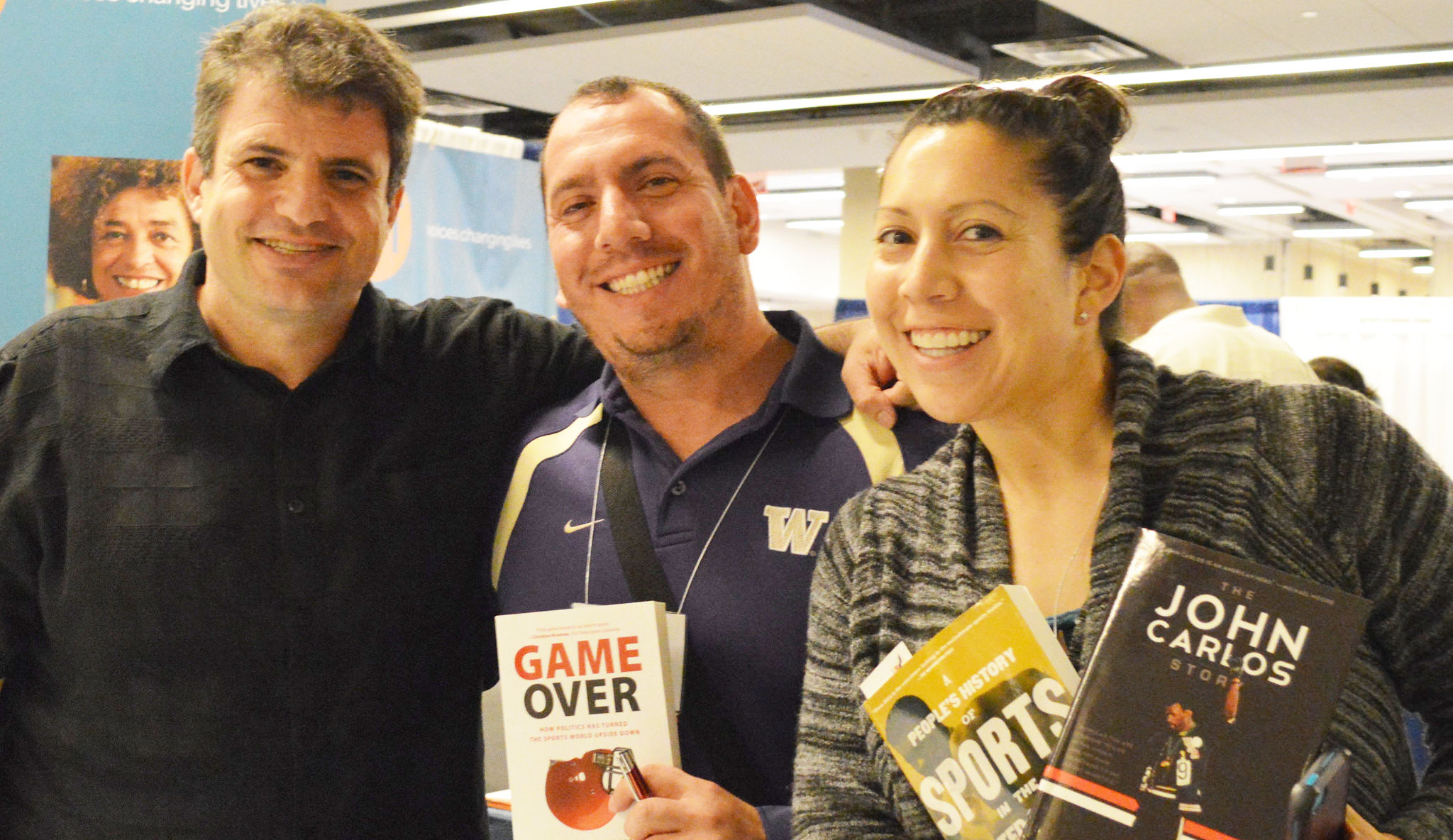 While special guest speaker Dave Zirin was interviewed about the breaking FIFA news on Democracy Now!, participants in his NCORE session viewed an excerpt from Not Just a Game on the color line in sports. Zirin dashed from the studio to the conference hotel, arriving just as the film segment ended.

Not skipping a beat, Zirin shared a full hour of riveting history and analysis about sports and politics from the Civil Rights Movement to the #BlackLivesMatter Movement which included discussions of sports figures from Muhammad Ali and John Carlos to LeBron James and Serena Williams.

Many of the attendees use Zirin’s books and films in their classrooms. They asked questions about his next film, women in sports, and “student” athletes.

He then signed copies of his books at the SpeakOut booth with a line going out the door. These included Brazil’s Dance with the Devil: The World Cup, the Olympics, and the Fight for Democracy, The John Carlos Story: The Sports Moment That Changed the World, Game Over: How Politics Has Turned the Sports World Upside Down, and A People’s History of Sports in the United States. See photos from the session.

Beyond the Monuments: Race and Class in D.C.

Most people come to D.C. and see only the monuments (either as tourist or demonstrators) or the Convention Center for a conference. Overlooked is the local city that has been shaped by issues of race, class, and colonial status. This all changed at the “Beyond the Monuments” NCORE session.

Go-go music played as people walked into the room and they were handed a Test Your Knowledge of D.C. Beyond the Monuments Quiz.

Poet and professor Kyle G. Dargan opened with a poem, “Harmony.” It began,

Brian Gilmore visits my class to speak on poetry and the District. Ten minutes in, a pause before he continues—you know, the worst thing they ever did was build the Metro. He manages to avoid elaboration—letting my NW students’ confusion blaze clear as cardinals against new snow outside. His silence is a lecture on structure.

Moderator Allyson Criner Brown then welcomed the panelists. Clarence Lusane shared highlights from his book, The Black History of the White House, examining the history of African Americans in the White House from the 18th century to today. David Nicholson read excerpts from his new book, Flying Home: Seven Stories from the Secret City. (The title comes from W.E.B. Du Bois’s 1932 Crisis article, “The Secret City: An Impression of Colored Washington.”) Natalie Hopkinson described the rapid gentrification of D.C. and the city’s unique music form, go-go, based on her book, Go-Go Live: The Musical Life and Death of a Chocolate City. 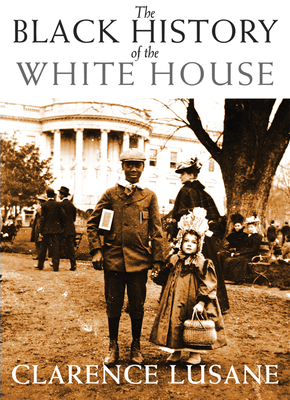 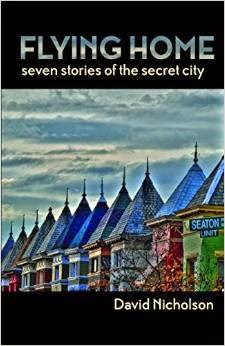 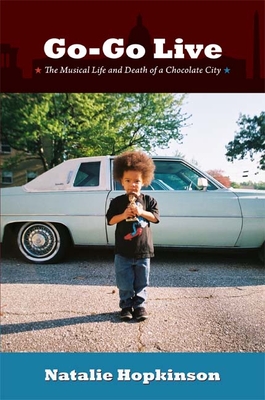 Lusane noted that each year hundreds of conferences bring people from all over the country to D.C., yet NCORE is the first he has heard of to devote a full workshop session to the city beyond the monuments.

To make connections to their lives, Brown had the participants talk in small groups about their hometown’s issues with gentrification and hidden history. This led to a lively sharing, followed by a Q&A and discussion with the panelists.

In the session evaluation, participants wrote, The most important thing I learned today was:

The evaluations confirmed Lusane’s opening observation that this topic should be a norm rather than the exception for national conferences in D.C. Participants also shared ideas for future sessions, including bus or walking tours with the panelists taking attendees beyond the monuments. See photos from the session. 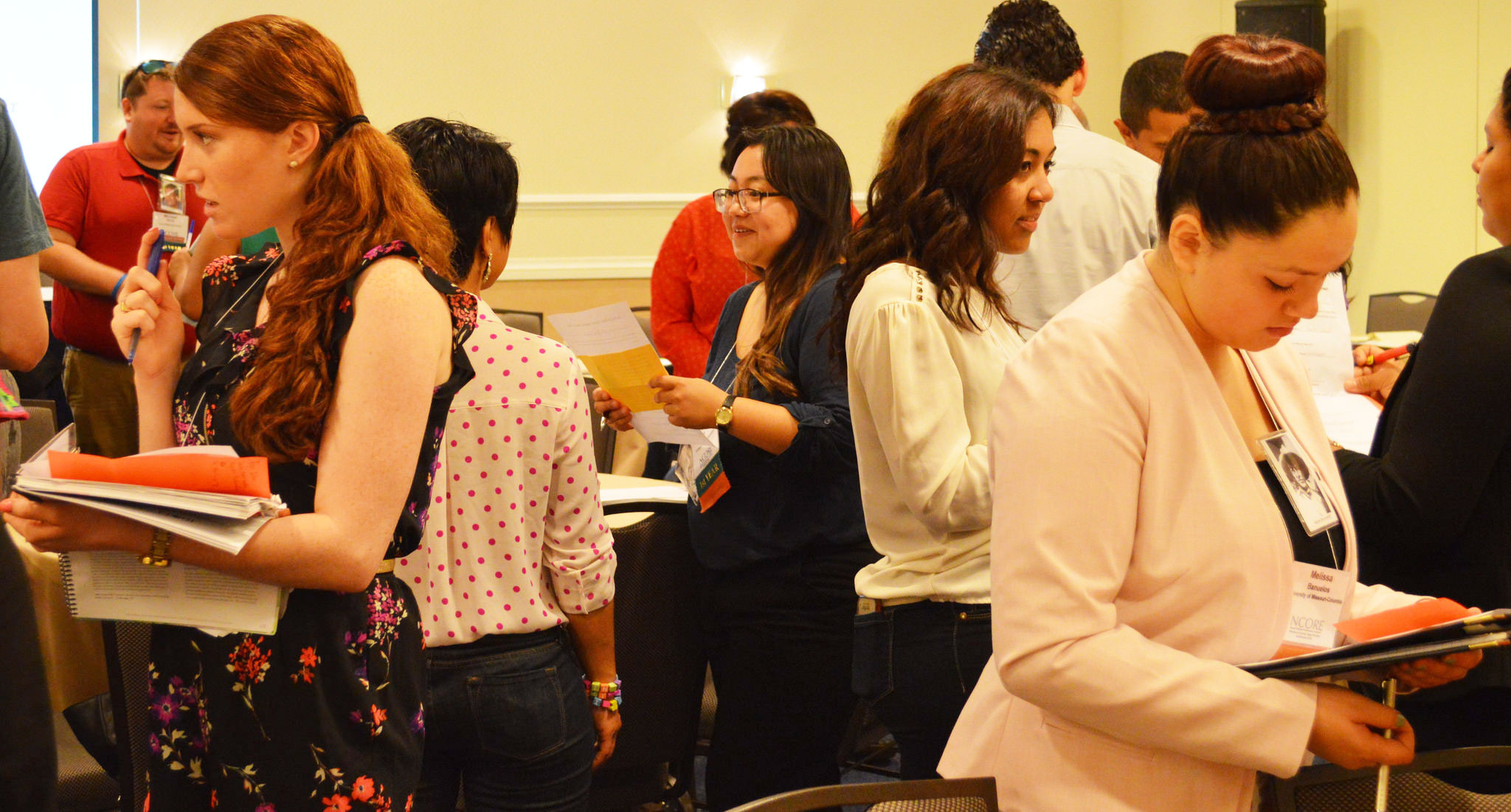 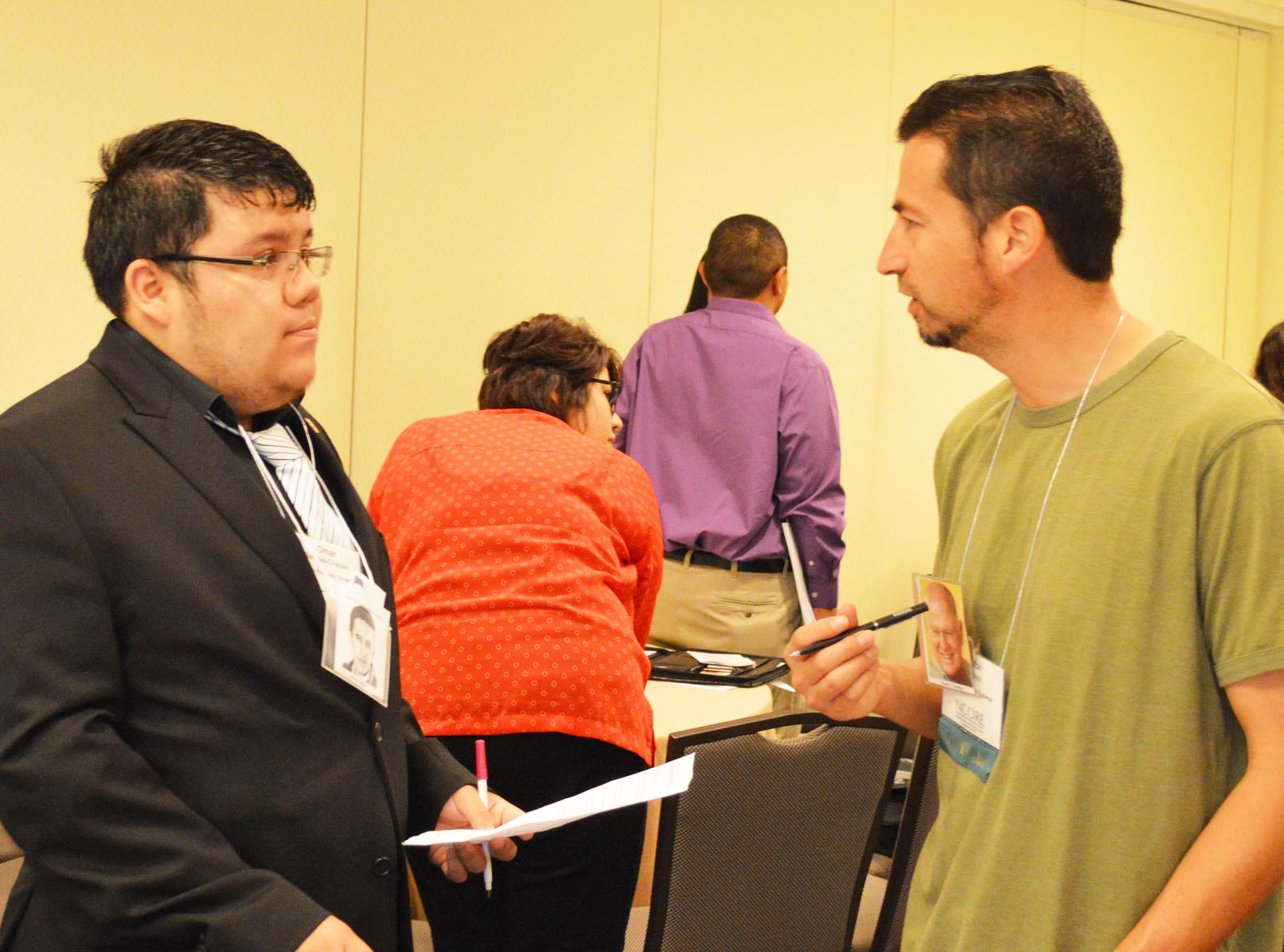 “If we don’t know their history, then we can’t understand why they are leaving their homes to come to the U.S.,” said one of the participants in the session on Central America.

The workshop opened with co-facilitator Julian Hipkins III asking participants to name people of note from Central America. Of the 50 people in the room, only a few could come up with even one name. Their list consisted of Rigoberta Menchu, Archbishop Oscar Romero, and Ruben Blades. Hipkins promised participants that following the workshop, they would be able to name many more. The room was animated as everyone put on their name tags for the Central America meet and greet activity. They took their roles to heart and interviewed fellow participants.

In the debrief, everyone testified that they could now name many Central Americans of note and were inspired to learn more.

The role play was followed by the presentation of an excerpt from Harvest of Empire: A History of Latinos in America by the film’s co-director Eduardo Lopez. The excerpt documented the history of the U.S. role in El Salvador, including the murder of the Archbishop Oscar Romero. Given Romero’s recent visibility in the news due to his beatification, it was particularly moving to hear his pleas to the U.S. government and the Salvadoran soldiers, “in the name of God, stop the repression.”

Lopez responded to questions following the film, including people who wanted to know more about the “School of the Americas,” the factors causing Central Americans to flee their homeland, and about the economics of the region.

Many attendees expressed interest in not only bringing this history to their classes, but also campaigning to have it taught more widely. Lopez encouraged participants to show the film to promote knowledge and dialogue. Teaching for Change invited attendees to assist with our campaign to Put Central America on the Map in Schools.  See photos from the session.

Why We Teach Now

In addition to the four conference sessions, we were honored to host conference presenter and long time Teaching for Change ally Sonia Nieto, for a talk about her book, Why We Teach Now.

This special event was co-hosted by Teaching for Change, College of Education and Human Development at George Mason University, American Studies Department/US Latina/o Studies of the University of Maryland, and National Education Association at Busboys and Poets (14&V). See photos from the session.

← Thank You!
An Outside Perspective on a Tellin’ Stories School →