The Man Behind Emmett Till 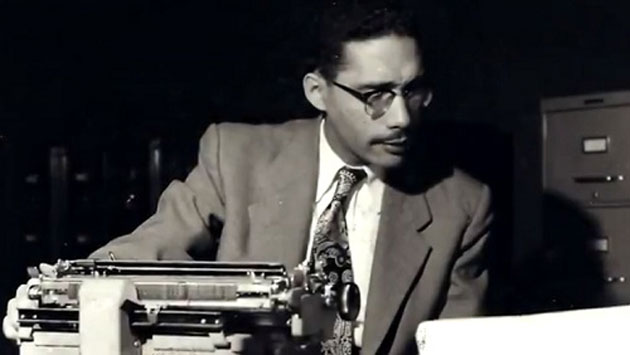 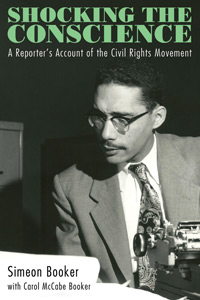 Update: We share the sad news that Mr. Simeon Booker passed away on December 10, 2017 in Solomons, Maryland. He was 99 years old. Read Booker’s obituary in The Washington Post.

Many believe that history is inevitable. However, the stories that make it into the public awareness are ones deemed worthy by those in power. Award-winning journalist Simeon Booker worked to change this status quo by unveiling the hidden stories of African Americans murdered in the Deep South during the Civil Rights Movement.

Booker was the first Black staff reporter for The Washington Post and served as Jet magazine’s Washington bureau chief for 51 years, retiring in 2007 at the age of 88. In 2013, the National Association of Black Journalists inducted Mr. Booker into its hall of fame.

Booker is best known as the journalist who—alongside Till’s mother, Mamie Till Mobley—pushed the gruesome murder of 14-year old Emmett Till to the front pages of both the Black and white press. 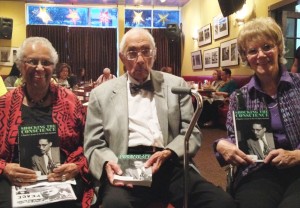 Teaching for Change was honored to celebrate the career and legacy of Mr. Booker during the author event, Shocking the Conscience: A Reporter’s Account of the Civil Rights Movement on October 2, 2013 at Busboys and Poets in Washington, D.C. Aided by his wife, attorney and former journalist Mrs. Carol McCabe Booker, Mr. Booker’s tenacity was recalled as he worked to illuminate the spate of lynchings throughout Mississippi as a direct result of Black activism in the late 1950s. Constance Berry Newman, former Assistant Secretary of State for African Affairs and long-time friend of the Bookers, welcomed the audience.

“This is not a self-absorbed memoir,” remarked Mrs. Booker. Those who know the bravery of Mr. Booker would agree.