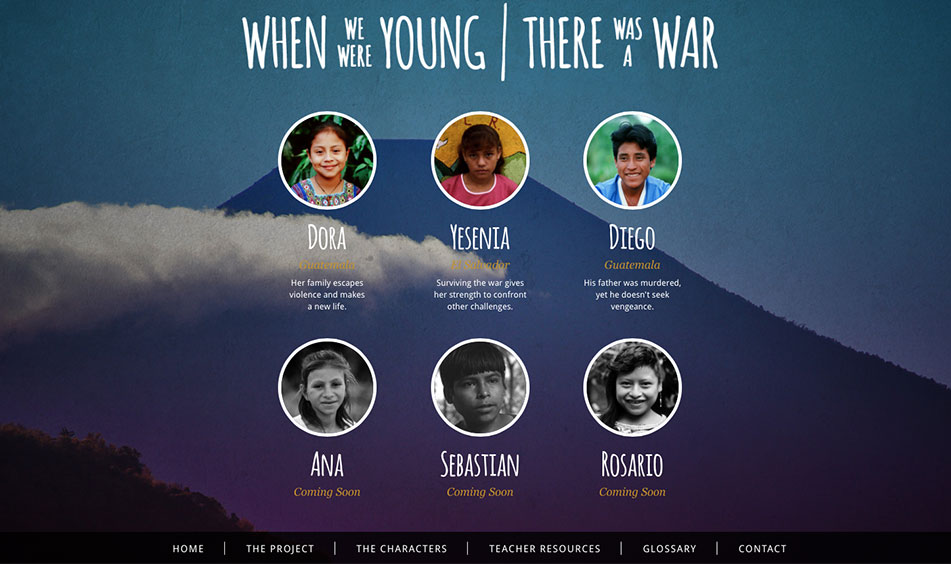 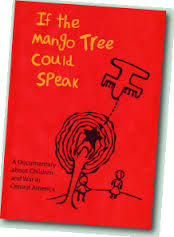 Our colleague Pat Goudvis has launched an extraordinary new student-friendly website on Central America called When We Were Young, There Was a War.

Visitors are introduced to the powerful stories of two individuals from El Salvador and Guatemala. (Eventually there will be more.) Through short video clips, they describe the impact of the war on their lives when they were children and today.

The website builds on a documentary film Goudvis made 20 years ago called If Mango Tree Could Speak. The film featured ten boys and girls (ages 12 to 15) growing up in the midst of war in Guatemala and El Salvador. They spoke candidly about war and peace, justice, ethnic identity, friendship, and love.

Teaching for Change produced the If the Mango Tree Could Speak teaching guide and frequently used the film with teachers and students. 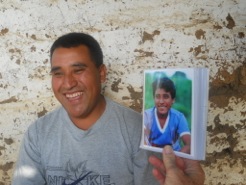 When We Were Young, There Was a War continues the story of the ten children featured in If the Mango Tree Could Speak.

At that time, they were adolescents growing up in the midst of civil war in Guatemala and El Salvador; today, they are adults, many with children of their own.

Goudvis plans to include all ten characters at the website. For now, the site features interactive video and related resources for Yesenia from El Salvador and Diego from Guatemala. 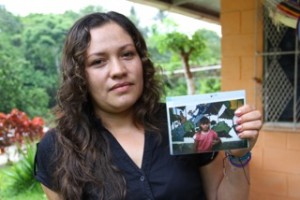 As this is a work-in-progress, Goudvis and her team welcome comments, suggestions, reactions, and corrections. In particular they would like to hear how teachers might use the website, feedback from classes that have used it, and/or modifications that would make it more student friendly. Use the form in the Contact tab to share your comments.

For Latino/Hispanic Heritage Month and all year long, When We Were Young, There Was a War will be an invaluable resource to “put Central America on the map in schools.”