Teaching Eyes on the Prize

Eyes on the Prize: America’s Civil Rights Years, 1954-1985 is an award-winning 14-hour television series produced by Blackside and narrated by Julian Bond. Through interviews and historical footage, the series covers major events of the civil rights movement from 1954-1985.

Eyes on the Prize remains one of the preeminent resources for teaching the modern Civil Rights Movement and drawing connections to the present. Teaching for Change highly recommends the film series and companion resources for teachers and students to learn about the truths of this historical period and the organized struggle for racial, social, and economic justice. 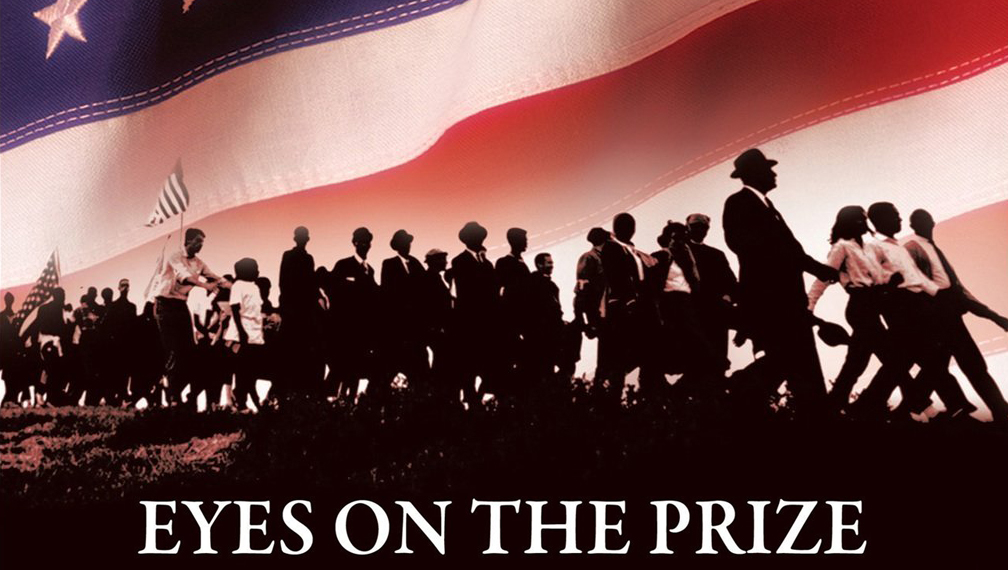 The complete series, along with a new 30-minute feature, Then and Now, will begin airing on public television’s WORLD Channel January 17, 2016 and continue through March. Check local listings for time and availability. 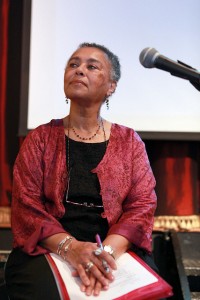 Below are recommended resources for the classroom tied to the Eyes on the Prize series. Let us know if you have more to suggest, particularly for the second series that covers the often ignored period of the Civil Rights Movement from 1965-1985.

These lessons for middle and high school classrooms are free and downloadable.

This lesson on the MFDP by Julian Hipkins III and Deborah Menkart explores one of the most important events in the fight for true democracy in U.S. history, when grassroots activists challenged the Mississippi political system, the federal government and the national Democratic Party that excluded citizens on the basis of race. The lesson allows students to step into history and grapple with the same decisions faced by the MFDP delegates in Atlantic City. Clips from Eyes on the Prize are used throughout the lesson. Available on the Civil Rights Teaching website.

“A school year like no other,” is the narrator’s understated description of the 1957-58 school year at Central High School in Little Rock, Ark., in the dramatic episode, “Fighting Back: 1957-1962,” in the Eyes on the Prize series. This lesson by Bill Bigelow for Rethinking Schools celebrates the determination and sacrifice of those individuals who were the shock troops in the struggle for school desegregation and attempts to examine some of the resistance. Available on the Zinn Education Project website.

In the lesson Warriors Don’t Cry by Linda Christensen for Rethinking Schools, students read Melba Pattillo Beals’ memoir, Warriors Don’t Cry, about the Little Rock Nine at Central High School as they lived the history of the Brown v. Board of Education decision. Segments of Eyes on the Prize are used with the lesson. Available on the Zinn Education Project website.

American Experience: Eyes on the Prize 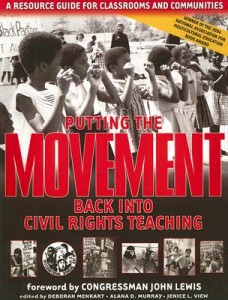 Civil Rights Teaching is the companion website for the Teaching for Change/PRRAC publication, Putting the Movement Back into Civil Rights Teaching. The website offers lessons and a carefully selected database of recommended books, films, oral histories, and websites for teachers and students.

We also recommend three key websites with primary documents, photos, video clips, and analysis about the southern freedom movement: One Person, One Vote, CRMvet.org, and the Harvey Richards Media Archive. 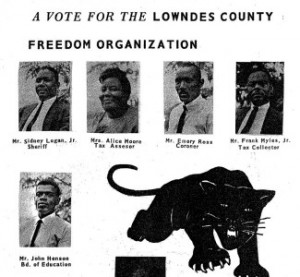 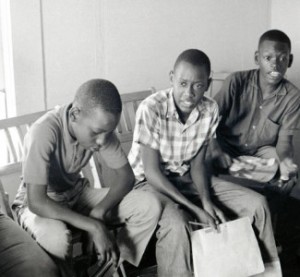 Teaching Eyes on the Prize, Teaching Democracy provides an overview of key themes to consider when teaching about the Civil Rights Movement. Written by Judy Richardson for the October 1992 edition of Social Education, the article describes how Eyes on the Prize can introduce those themes to students.

These three books were published as companion guides to Eyes on the Prize. Here is a list of more books for the classroom on the Civil Rights Movement. 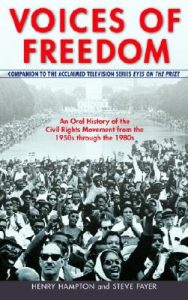 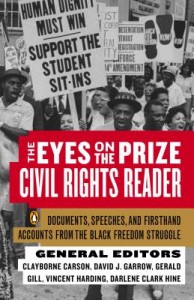 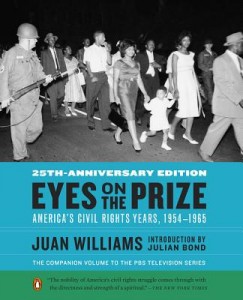 ← Who Killed Sammy Younge Jr.? SNCC, Vietnam, and the Fight for Racial Justice
Teaching for Change Featured in Education Week and Think Progress →